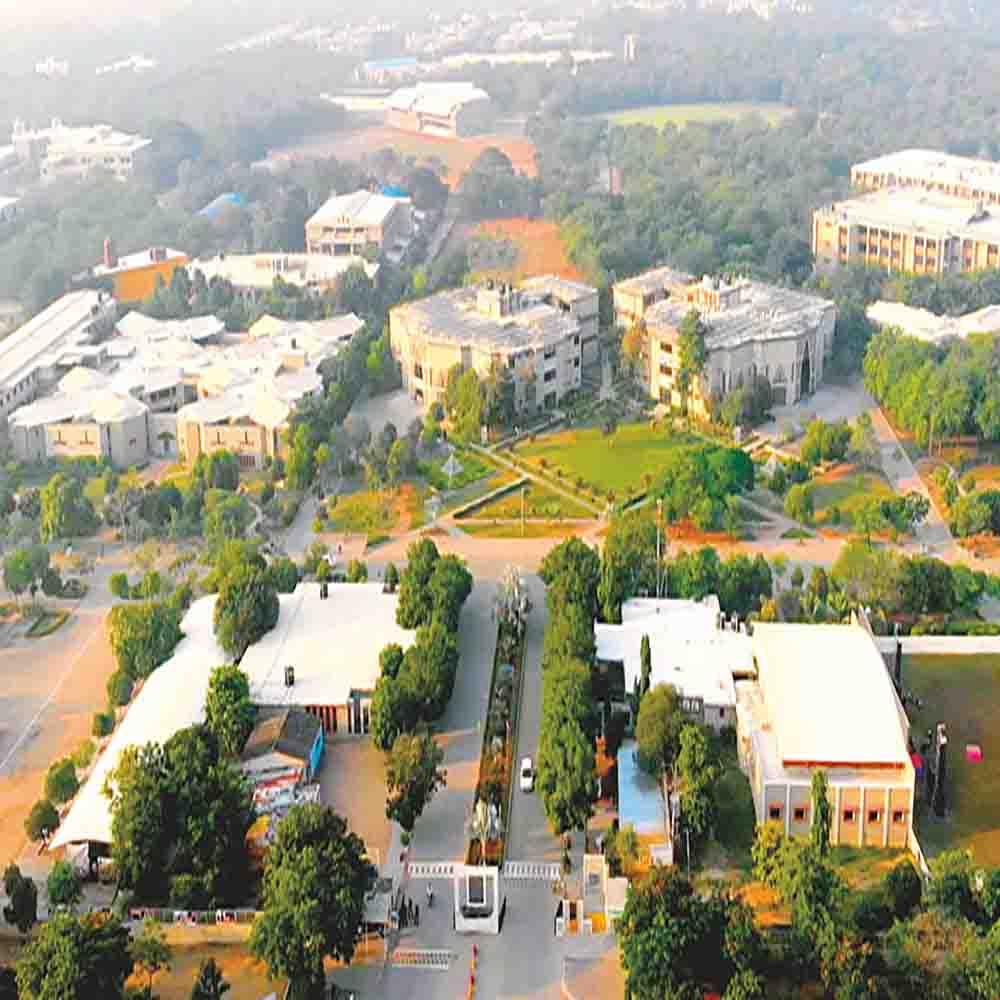 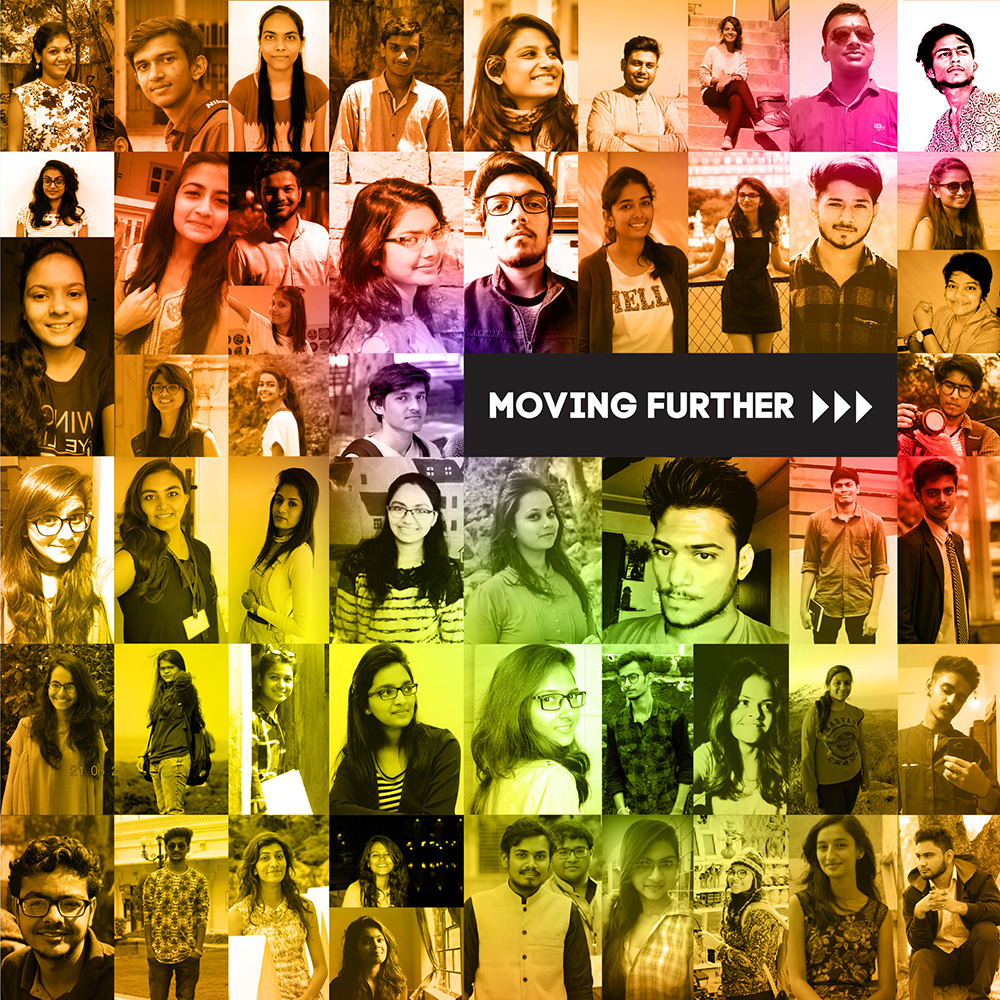 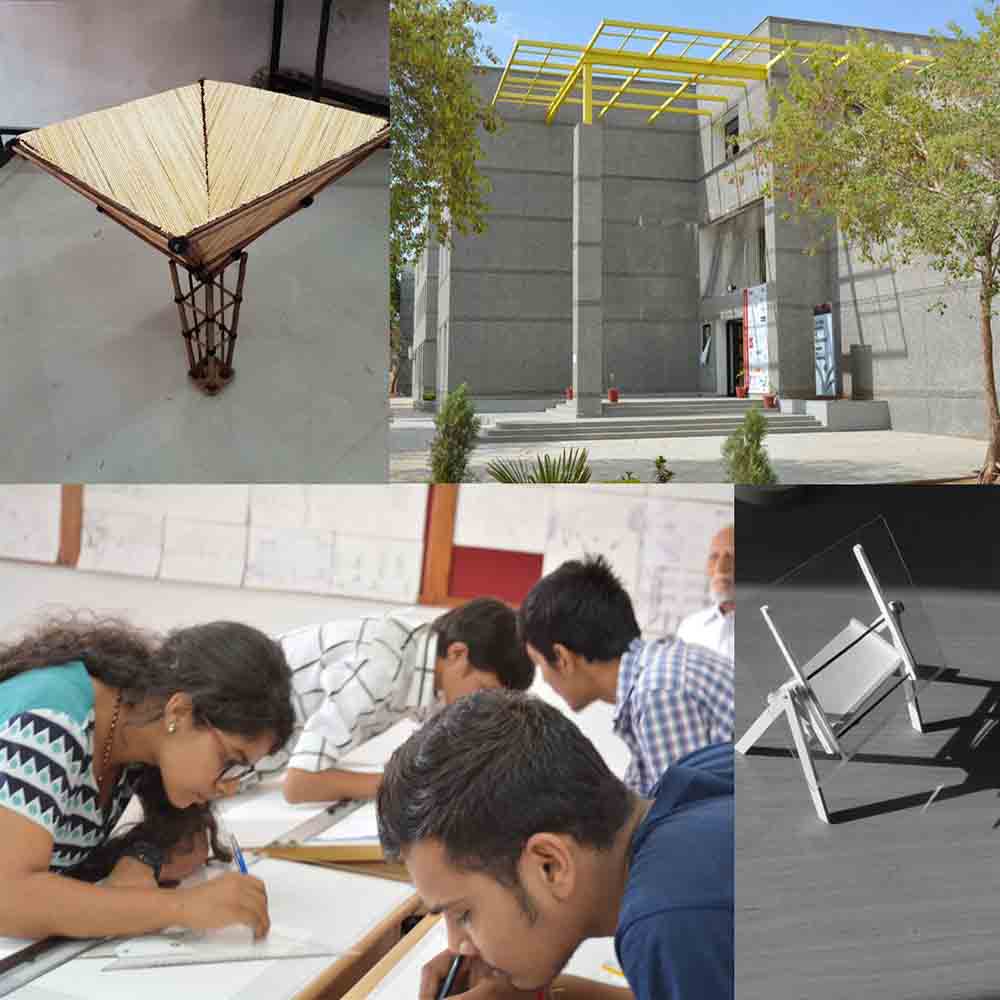 Knowledge will take you to the places you want to go. Make sure that you recognize the significance of the knowledge as a part of life and what is can do for you. If the fish is taken out of the water, they would have no life. Knowledge is very similar for you. 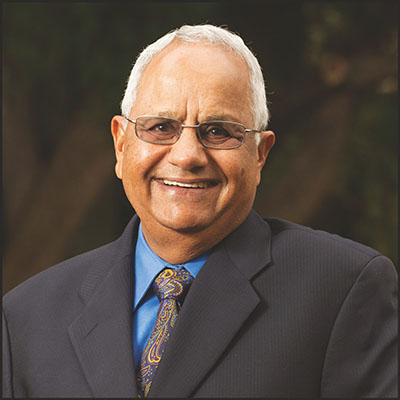 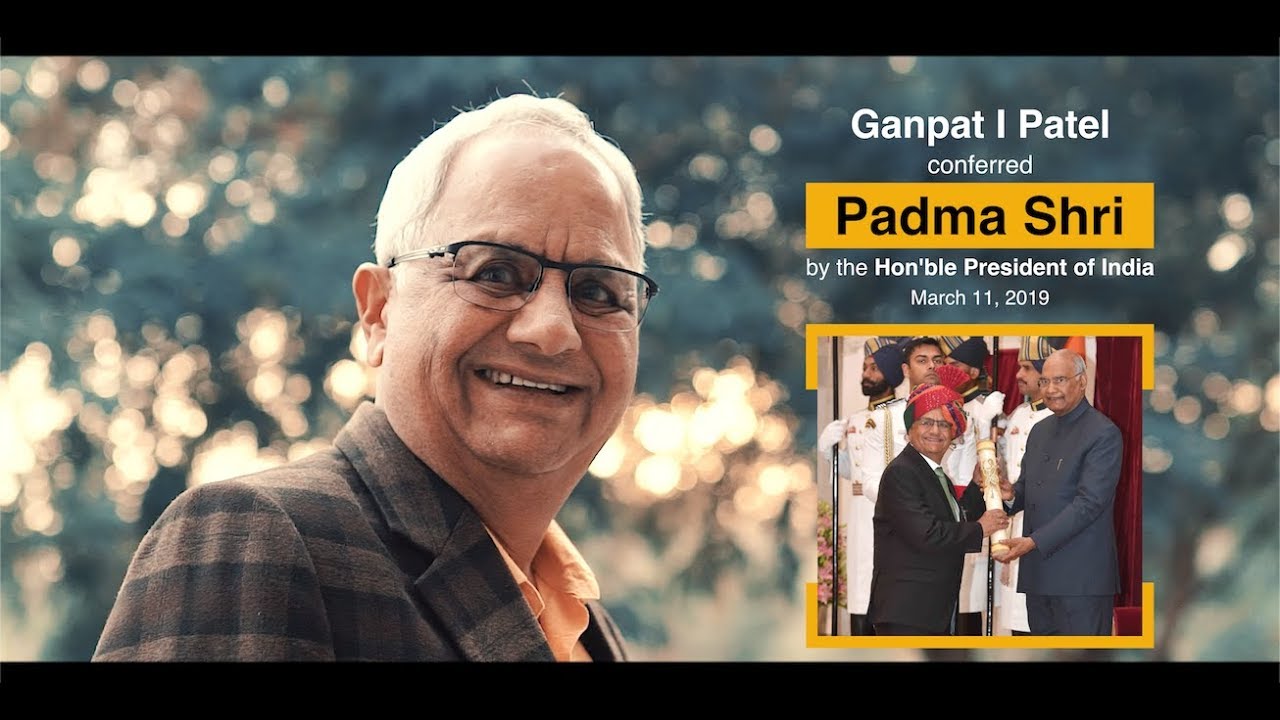 WHY GUNI-CHAS ? KNOW THE FACTS THAT WE CREATE FOR AN ENTIRE GENERATION

“We deliver a unique and ubiquitous teaching & learning experience, in which everyone excels and works close to the institute that serves as a nurturing channel for the upcoming food technologist of future. Our facilities are well established in the area of food science and technology. GUNI-CHAS delivers the most competitive food technologist with a sense of wisdom and understanding.” 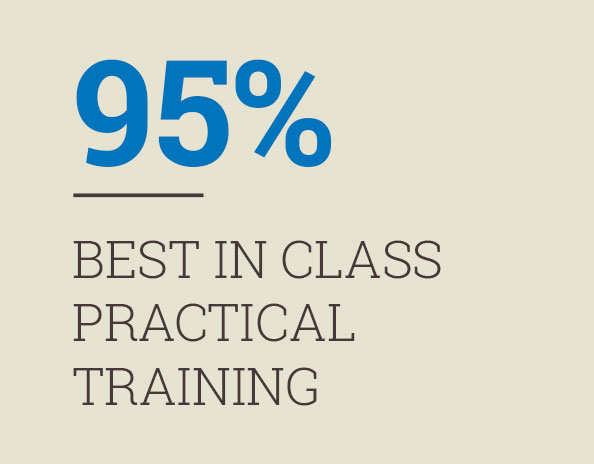 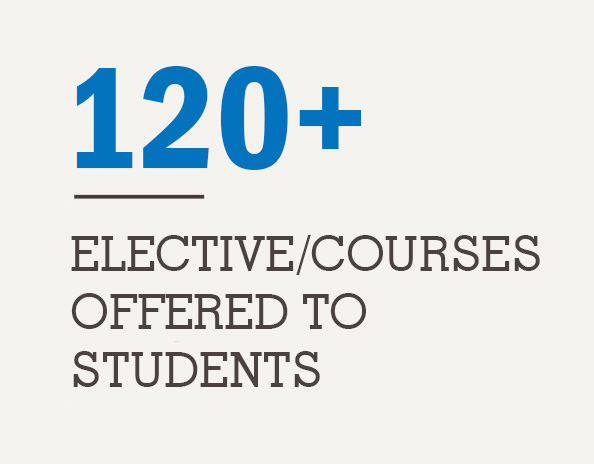 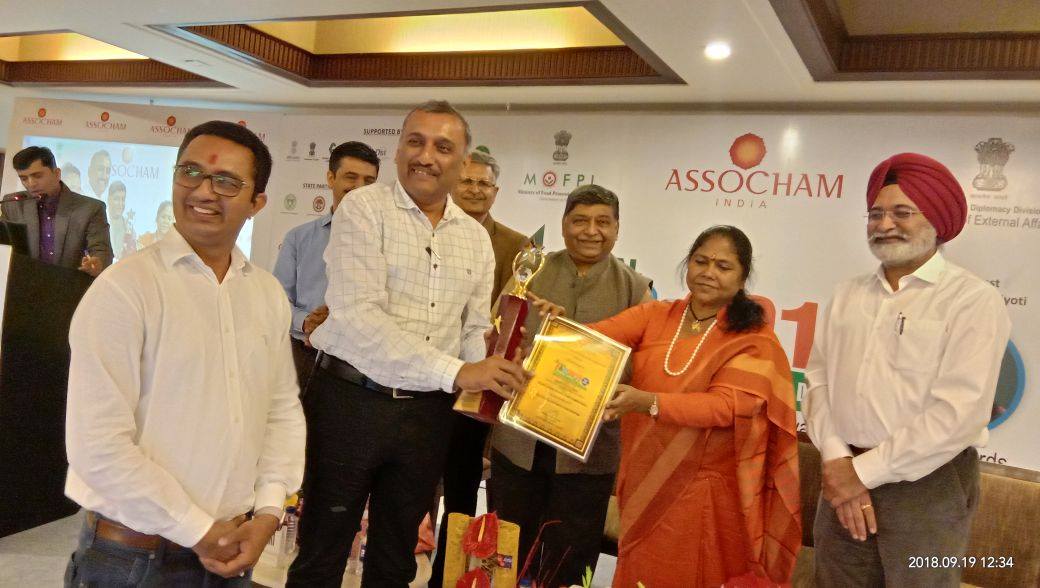 Awarded as Most Promising UG program by ASSOCHAM

GUNI-CHAS gets awarded for B.Sc. Food Technology program as Most Promising UG program in Food Technology by The Associated Chambers of Commerce of India (ASSOCHAM) during 12th Global FAD-2018 on 19th September 2018 at Ahmedabad.

Get the hands-on information current academic activities and developments about the department.

Get the information about Admission-2020 cycle application and admission procedure herein.

For any queries regarding admissions, or any suggestions or requests to make, please feel free to contact us. 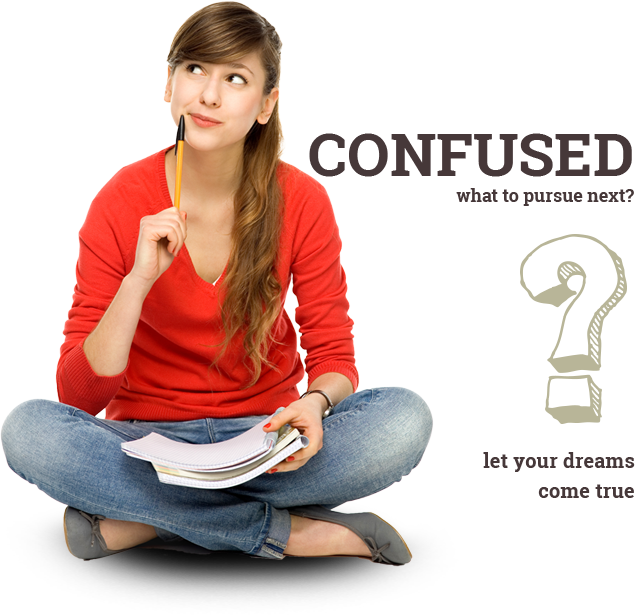 We provide the BEST Career Avenues!!!!

Get Expert consultation & know what suits you well

Are you new here? Need Help in the following area

The campus consists of Several well built hostel blocks,both for girls and boys with capacity of 3000 students. Each hostel consists of a separate mess, administrative office, warden quarter. In addition to well furnished rooms, the hostel is complete with facilities like free hi speed Wi-Fi connection, gymnasium, medical center and other amenities for shopping, sports, recreation and entertainment.

Ganpat University provides transportation facility from various locations. More than 30 luxury buses are regularly available for the use of students and staff commuting from the nearby cities of Ahmedabad, Gandhinagar, Mehsana, Himmatnagar, Vijapur,Unjha,Siddhpur,Visnagar,Palanpur,Patan, etc… In addition, State Transport bus services are also available at regular intervals of time.Transportation Charge and route are mentioned bellow

With a view to develop the all round personality of the students, the University emphasizes as much on sports as on academics. The University encourages students to attain sporting excellence and provides all the necessary facilities and equipment to the students for maintaining physical fitness and good health. The University offers an extensive range of sports and fitness classes throughout the academic session.

Scholarship/freeship is a boon for students belonging to the weaker section of the society who are unable to further their education for some reason or the other. It is an incentive as well as encouragement for students who are talented but do not have the means to study further. Many types of scholarship/freeship are offered to students of Ganpat University such as merit-based, need-based, student-specific, career-specific and college-specific. Ganpat University offers Scholarship worth Rs. 3.00 Crore every year to more than 2000 students.

GanpatUniversity is located at a prime geographical location in North Gujarat and very much in the vicinity of well-known Milk City of India – Mehsana. It is well-linked to and easily accessible from most of the major cities of Gujarat. It is merely 70 kms away from commercial hub of Gujarat – Ahmedabad and only 45 kms from the capital city of Gujarat – Gandhinagar.

The university has a huge campus that extends to an area of 300 acres with picturesque landscape, numerous buildings of architectural grandeur and with various amenities and clean and wide roads. The entire campus is basked in greenery representing the symbol of harmony in eco-friendliness which adds to its natural beauty. The campus is divided in various zones:

HEAR FROM THE “WINNERS” of GUNI-CHAS

I was pleasantly surprised by the beautiful campus and the quality of facilities that Ganpat University provides. Eventually the excellent pedagogy of the teachers and the amazing help I received to enhance my skill and improve my knowledge convinced me of the Excellency of Ganpat University. I will recommend this place to all the students as well as this is the place where one learns more than one can expect. The college has always provided me an opportunity to broaden my shills through the brightest academic minds.

I have been studying at Ganpat University for almost 4 years now. I’ve met many teachers with different experiences, of various backgrounds and they are all committed to nurturing me. I thank them all for making my experience so memorable. Also a big thank you to the management, who always had my back. I can say that Ganpat University has been the best choice for my education and future as it gave me such a platform to prove myself and become something I dream of.

As a student of Ganpat University, I would like to share that I am very lucky to have such a platform through which I can fulfil my dream of becoming Food Inspector. Ganpat University offers a unique combination oflearning and self-development. I have got a great chance for improving my technical knowledge and skills. In Centre of Health and Applied Sciences, all the faculties have supported very well and they help us to gainthe deep knowledge. I have learnt a lot about Food Technology through practical and theory sessions. Hence, Ganpat University helps me to achieve my future dreams.

Department of Food Technology, Centre for Health and Applied Sciences, Ganpat University is a place of learning, fun, culture, lore, literature and many such life preaching activities. Studying at the Ganpat University brought an added value to my life. It gave me an opportunity to meet different kind of people and learn a number of things. I have received a great support from faculties & other staff members. I am thankful to our faculties and other staff for providing a platform to enhance my skills and an opportunity to showcase them.

Each has their own merits affordable papers and disadvantages.